We discuss the global boom of cryptocurrencies, why they're all the rage, and why they could get a helping hand with robust identity verification.

Bitcoin, Litecoin, Etherium - just three of an estimated 6,088 cryptocurrencies according to CoinMarketCap in August 2020, with a $337.28 billion market cap. But, as crypto grows, along with the use of digital identities, so does the need for regulation and protection against fraud.

Subsequently, we discuss potential risks that should be mitigated in order to create a desirable relationship between the individual, public institutions, and the private sector, in a world where self-sovereign identity (AKA decentralized identity) management has become the norm. (frontiersin.org)

Turn the clock back to before the Bitcoin boom of December 2017, and the landscape for crypto was very different. Associated with the dark web, crime, and ill-gotten means, cryptocurrency (and especially Bitcoin) suffered damage to its reputation that it has struggled to shake off, despite the secure nature of the format itself.

Doing things by halves is never a good idea, but in fintech it could also cost you dearly. Taking a proactive approach to cryptocurrency regulation has great benefits over the type of approach seen in the United Kingdom, where existing legal frameworks are being moulded to accommodate Bitcoin, Ethereum and Litecoin, amongst others.

Adapting a system designed for offline currency and markets will surely be inferior to solutions built from the ground up, tailored to digital currency and digitally native – in the original sense. However, whilst this is not the case right now, services like Veriff can step in to provide digitally secure identity and crypto address verification which will fill the void and minimise the risk of fraud with high volumes of user sign-ups. Verifying digital credentials is hugely important here.

A sandbox approach spearheaded by the European Commission gives guidance to regulators, allowing them to get familiar with Distributed Ledger Technology (DLT) without an overbearing authority doubling down on them, allowing them space for exploration and innovation using blockchain technology.

Contrasting approaches to legislation around the world leave gaps that make the system vulnerable. It is down to providers of verifiable credentials, as well as anti-money laundering and identity theft protection providers, to plug these gaps. 'Knowing your customer' can ensure that ID theft and money laundering are minimised and give more control over how client accounts are managed.

Veriff can play a key part in the secure setup of any crypto based service or product with crypto identity verification. We're experts in digital identity management and our end-to-end user verification tool gives peace of mind when faced with the potential anonymity of cryptocurrency, making sure providers have a clear picture of who their customers are, by age, location, and identity, in seconds. Clients will experience a hassle-free onboarding experience and have the security of knowing the appropriate steps are being taken, which in turn aids a provider's scaling prospects. 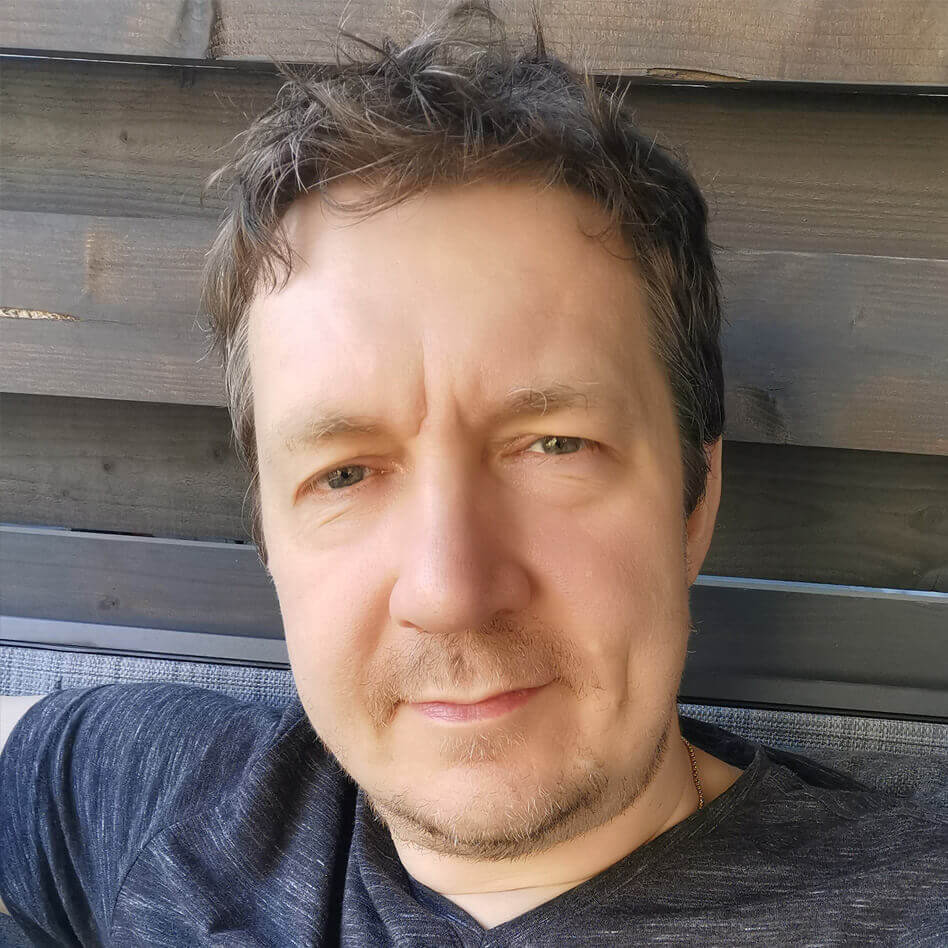 Cryptocurrency is now bigger than ever, and there is such a bewildering array of crypto wallets, exchanges and other products and services, that it can be quite daunting to the newcomer. So, let's make things a bit clearer.