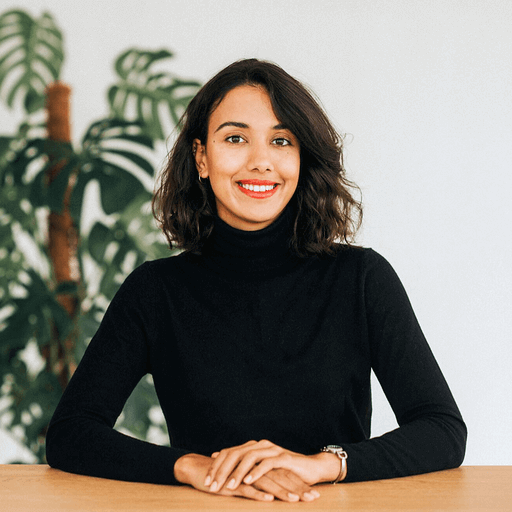 Veriff vs Jumio: A Detailed Comparison

We take a look at the services offered by both Veriff and Jumio, to see which identity verification provider measures up best in terms of products, security, pricing and reviews.

The Veriff Journey: On The Road to Making Trust Reliable and Scalable Online - One Verification at a Time

Kaarel Kotkas writes about the journey of Veriff, from the birth of the idea to our recently announced Series B funding of $69 million which will allow us to continue building the infrastructure for trust online.

It's the announcement of a lifetime - we've raised our Series B funding, with IVP and Accel as our leading investors, to help us continue building the infrastructure for trust online.